As EVs Reach a Tipping Point for Mass Adoption in America, Cyprus Lags Behind Peers: GMBP 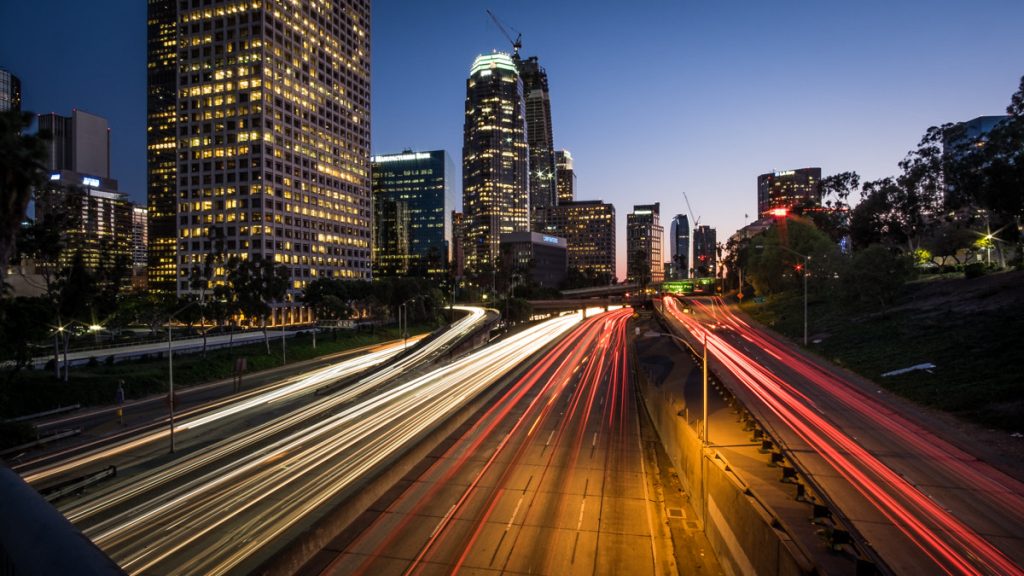 EVs could be at ‘tipping point for mass adoption’ in the U.S. The U.S. has seen a 2.83% rise in the share of Electric Vehicles (EV) on the road in the second quarter of 2022 compared to the same period in 2021, bringing the total share of EV’s to 6.6% of the US’s total light-duty vehicle fleet. California has the largest share with an uptake of 19% of all vehicle sales, with 18 other states also exhibiting a more than 5% share. Analysis by Bloomberg suggests this 5% national uptake was an “electric car tipping point for mass adoption” in 18 countries that reached it before the U.S., because technological preferences “flip” as the technology goes “mainstream”. It forecasts that the U.S. could see a quarter of new car sales go electric by the end of 2025. However, two states saw a decrease in their share in the same period, Hawaii and Maine, showing there is work to be done to improve distribution. The U.S. government under President Biden, has tried to encourage EV adoption, $5 billion given to states to invest into a nationwide charging network and $2.5 billion of grants into publicly available “charging, hydrogen fuelling, propane fuelling, and natural gas fuelling stations through 2026” part of the Bipartisan Infrastructure Law. The newly introduced tax credit system, part of the Inflation Reduction Act passed last month, indicates the U.S. government is looking to further encourage EV adoption in future, however recent predictions by the Financial Times indicate it will take a long time before these measures reduce the price of EV’s. Tesla holds the largest share of the EV market at 66%, but this is lower than previous years indicating that companies like Ford, Volkswagen and Hyundai will also be geared up for the EV take-off. No one knows how long it will take before “the great American road trip is going to be fully electrified”, but it could be soon. – Ollie Jenkins

Cyprus’ switch to alternative fuels remains slow due to anxieties over public charging infrastructure and the price of electric vehicles. As of June 2022, there are 1108 alternative fuel vehicles registered in Cyprus, according to the EU Alternative Fuels Observatory, equating to 0.16% of the 647,026 passenger vehicles on the road. Despite cash incentives of up to €9000 for purchasing an electric vehicle (EV), and an additional €1000 for owners scrapping a polluting car, the switch to alternative fuels and EVs remains slow in Cyprus. Though this offers citizens the chance to buy EVs at a subsidised price, the scheme has been criticised because EVs still remain unaffordable for the majority. A government report attributes three main factors that have contributed to the slow growth rate of electric-mobility: the high cost of EVs compared to conventional vehicles, a high dependency on private vehicles, and a lack of public charging infrastructure. Currently, Cyprus has the lowest number of public charging points, with 57 available across the island. In comparison with the Netherlands, the EU member state with the most charging infrastructure, this is 1600 times less. An ACEA press release has stated that while there has been a strong increase of charging points across the bloc in the past five years, the total number of 307,000 falls short of the target proposed to achieve climate neutrality by 2030 – Jessica Atkinson

The Biden-Harris administration announces $160 million for smart transportation technology. The US Department of Transportation is accepting applications for two programmes utilising data and technology to improve transport infrastructure and community safety, it has been revealed this week. $160 million has been made available annually over the next 5 years to assist the two programmes. The first is the SMART (Strengthening Mobility and Revolutionising Transportation) Grants Program, solving current, real-world challenges affecting communities. Funding will assist smart traffic signals to reduce congestion, sensors to detect quality of pavements accelerating repairs and connected vehicles that will improve driving safety. The second is ATTAIN (Advanced Transportation Technology and Innovation), which uses advanced technologies to reduce travel times and improve safety. Eligible applications for the programmes will be assessed on consideration of climate change and environmental impact, such as reducing air-pollution created by transportation, as well as the impacts on communities, specifically those disadvantaged. Other factors such as potential creation of jobs will also be accounted for. The Bipartisan Infrastructure Law (signed by President Biden earlier this week) will ensure the consideration of climate change and environmental impacts in this advancement.  – Bethan Alderson

MEPs say the EU must urgently strengthen its climate action. MEPs have adopted a collection of resolutions to increase the EU’s attempt at combating climate change, following an increase in extreme weather conditions across Europe this summer. A plenary debate with the Environment Commissioner and Czech Presidency took place on Tuesday morning to address these issues after an increase in recent occurrences of forest fires and droughts, resulting in 469 votes in favour of change, 34 against and 44 abstentions. Resolutions include improving climate mitigation work and creating legally binding climate adaptation frameworks focussing on the most at-risk regions, as well as working to contain global warming to 1.5 °C (compared to pre-industrial levels). MEPs also urge the commission to provide a climate risk assessment, accounting for weather risks and health threats, ensuring there are efficient food and irrigation systems and thorough protection and responses in the case of extreme climate events. These movements follow Parliament pushing for powerful EU climate legislation and the declaration of a climate emergency in 2019. The EU has committed to becoming climate neutral by 2050 and reducing greenhouse gas emissions by a minimum of 55% by 2030.  – Bethan Alderson