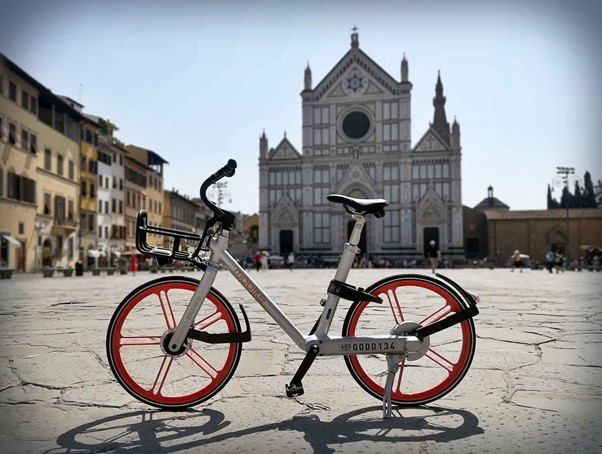 Across Europe e-bikes are proliferating, but vandalism and theft rates raise concerns.

Amsterdam-based micro-mobility specialist Dott has recently launched e-bikes in Malaga (Spain), Milan, (Italy), and Brussels (Belgium). The Dutch company’s moves mirror others such as Bird (USA), which is set to deliver 100 e-bikes to Bordeaux, France, and Transport for Greater Manchester which is launching a 1,500-unit-strong Beebike scheme.

Manchester’s plans have raised eyebrows, however, as the English city’s first e-bike operator, Mobike 摩拜单车 (China), terminated operations after only one year due to high rates of vandalism and theft. Indeed, the commercial sustainability of e-bike schemes in other cities such as Edinburgh (Serco (UK)), Cardiff (Nextbike UK Ltd (Germany)), and Cambridgeshire & Peterborough (Voi Technology (Sweden)), have all recently been put into question following high rates of theft and vandalism.

Announcing the £17m project, Manchester’s Mayor, Andy Burnham, told The Guardian I would just say to people: these are your bikes, we own them. So, please look after them.”

How can cities benefit from e-bikes whilst reducing losses? Are e-bike and micro mobility the future of transport?

Let us know in the comments.