E-Petrol Powered Cars Pollute as Much as Petrol Cars. 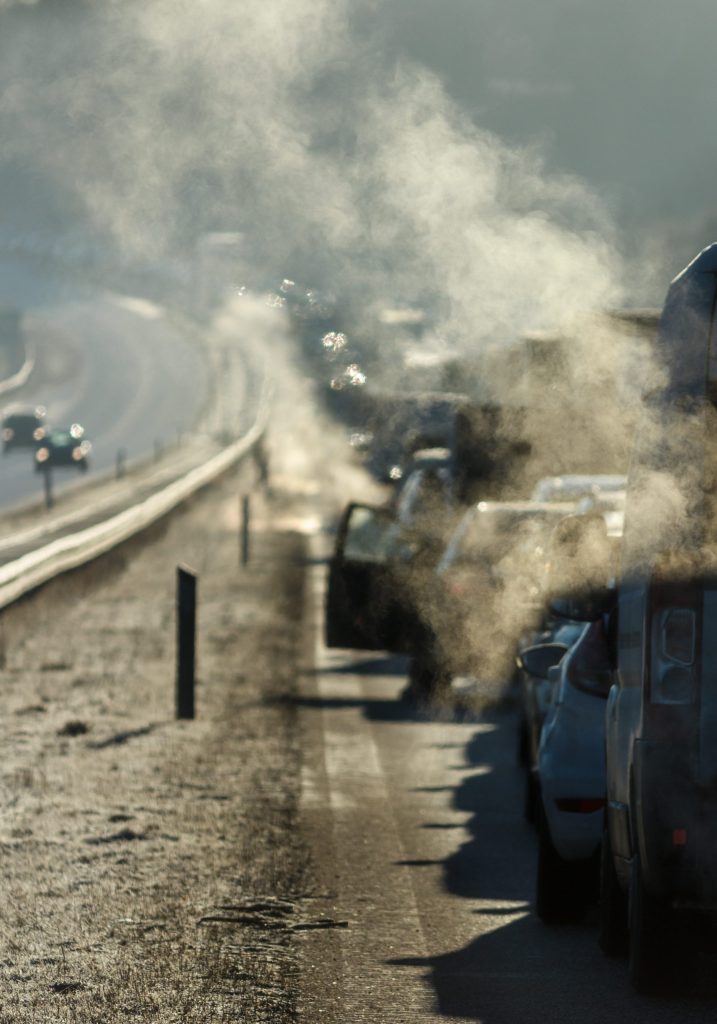 The European Federation for Transport and Environment, known as Transport & Environment (T&E), recently commissioned a study which has found that cars powered by synthetic fuel emit as much nitrogen oxides (NOx) as fossil fuel engines.

The study, conducted by IFP Energies Nouvelles, consisted of running an A-Class Mercedes powered by three different e-petrol blends through real-world driving tests (WLTC and RDE), and comparing the results with the standard E10 EU petrol.

Compared to the E10 petrol, which has been increasingly available throughout the EU since 2009, the e-petrol blends, which are currently produced in limited quantities, were found to have performed poorly overall.

Specifically, although the e-petrol blends produced substantially less particle emissions than the E10 petrol, the e-fuels emitted as much nitrogen oxide, and almost three-times as carbon monoxide, as the fossil fuels. Moreover, ammonia emissions of two of the three e-petrol blends doubled during the RDE test; a test which simulates “realistic” stop-start driving conditions.

Related: Diesel Buses: The Writing is on the Wall.

The result of the T&E study casts doubts on the desirability of e-fuel powered motor vehicles, especially as road transportation is perceived by many as an easier to abate mode when compared to the aviation and maritime sectors.

However, proponents of e-fuels claim that as synthetic fuels are compatible with internal combustion engines and can be easily stored and transported without energy loss, it makes them an attractive and cost-effective alternative to traditional fossil fuels.

What do you think of the T&E study? Is there a role for e-fuels in road transportation? Let us know in the comments.