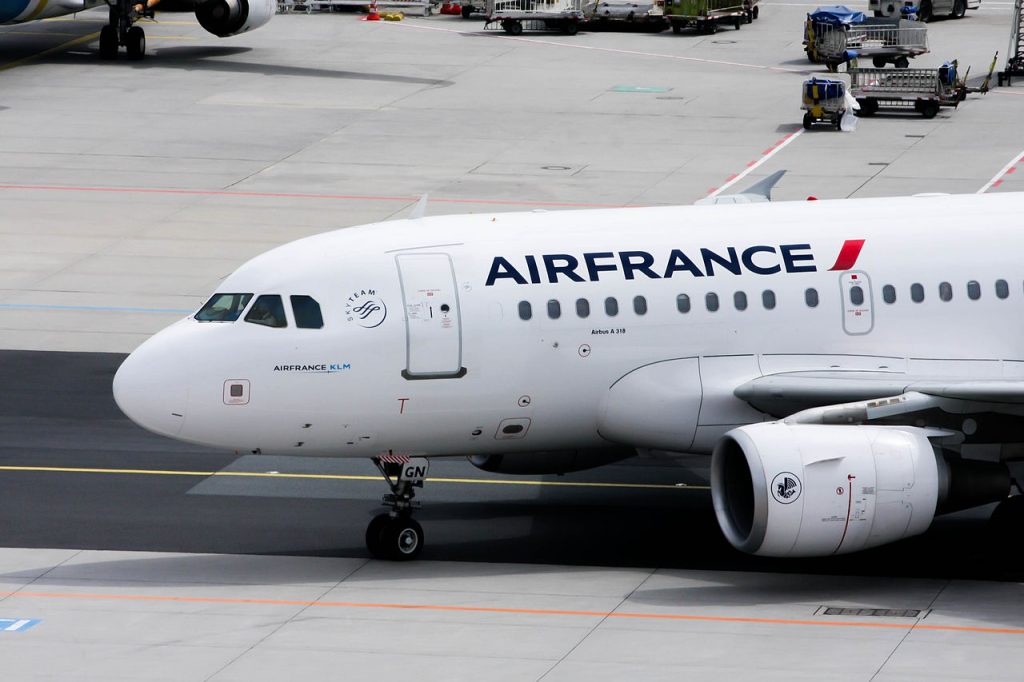 EU Lawmakers agree to cut aviation carbon allowances on EU flights by 2026. EU co-legislators; the European Parliament, Council, and Commission, reached an agreement on Wednesday morning which will see the end of free carbon allowances for airlines by 2026 via a gradual reduction mechanism starting in 2024. The co-legislators also agreed to impose a requirement on airlines to report and disclose the non-CO2 effects of their flight operations. In a blow for environmental groups, flights from outside the European Economic Area (EEA) will be covered by ICAO’s CORSIA scheme, rather than by the EU’s more stringent Emissions Trading System (ETS). However, the European Commission is required to assess the effectiveness of CORSIA by the 1st of July 2026. If the Commission finds that CORSIA is ineffective, the ETS will apply on all flights to, from, and within the EEA. In a public statement, Airlines for Europe (A4E) said that it was “extremely disappointed about the decision to phase out free ETS allowances currently granted to airlines by 2026”, and noted that it was unlikely that “truly effective decarbonisation solutions will be available at the scale needed for them to be effective.” Meanwhile, green group Transport & Environment criticised CORISA as a “cheap and dubious offsetting scheme” and Jo Dardenne, aviation director at T&E was quoted saying “we are about to lose another decade of climate inaction because of EU governments’ cowardice towards ICAO.- Thomas J Hayden-Lefebvre

California Air Resources Board Releases Updated 2022 Scoping Plan. November 16th saw the unveiling of a new California Air Resources Board (CARB) proposal to reduce fossil fuel dependence in transport and reach the goal of carbon neutrality by 2045 or earlier. Outlining new policies and actions in an updated 2022 Scoping Plan, CARB plans a state-wide sector shift away from petroleum, promising to cut greenhouse gas emissions by 85% (below 1990 levels). The plan also aims for a 71% reduction in smog-forming air pollution, a 94% reduction in petroleum consumption, and an 86% reduction in total fossil fuel demand. State governor Gavin Newson projects that the plan will “spur an economic transformation akin to the industrial revolution”, referring to CARB’S claim that approving the plan will lead to four million new jobs for the USA. Among an extensive list of goals to reduce emissions in electricity, natural gas industries, and the transportation sector, The Scoping Plan promotes an overall aim to simultaneously reduce and replace fossil fuel production via the incentivisation of private investment into zero-carbon production in California. Whilst motivating investors with capacity credits for hydrogen and electricity heavy-duty fuelling, the updated plan will support the development of carbon capture infrastructure and hydrogen production to reduce GHG emissions. The approval vote will take place in the CARB meeting on the 15-16th of December, and if adopted, it is predicted that other states may follow several aspects of the 2022 Scoping Plan. – Jossie Waddington

Global efforts in decreasing methane emissions need to be accelerated to meet 2030 and 2050 EU climate objectives. An EEA briefing published on November 30th stated that emissions of CH4 in the EU had decreased by 36% in 2020 from 1990, continuing a 30-year downward trend. Reasons cited include improved oil and gas pipelines, lower levels of coal mining, and a decrease in agricultural livestock. Despite this progress, methane concentrations are increasing rapidly and are substantially stronger at trapping heat than carbon dioxide, meaning policies aimed at reducing CH4 emissions are a necessity to help achieve the EU’s 2030 and 2050 climate objectives. EU policies to reduce emissions include using landfill gas or biogas from agricultural manure to produce electricity and heat in the energy sector. However, as the EU accounts for less than 5% of global CH4 emissions, their policies alone will not be sufficient to ensure a 1.5°C global temperature rise is not exceeded; other international frameworks and initiatives are also key to mitigating climate change globally.  – Charlotte Goldstone 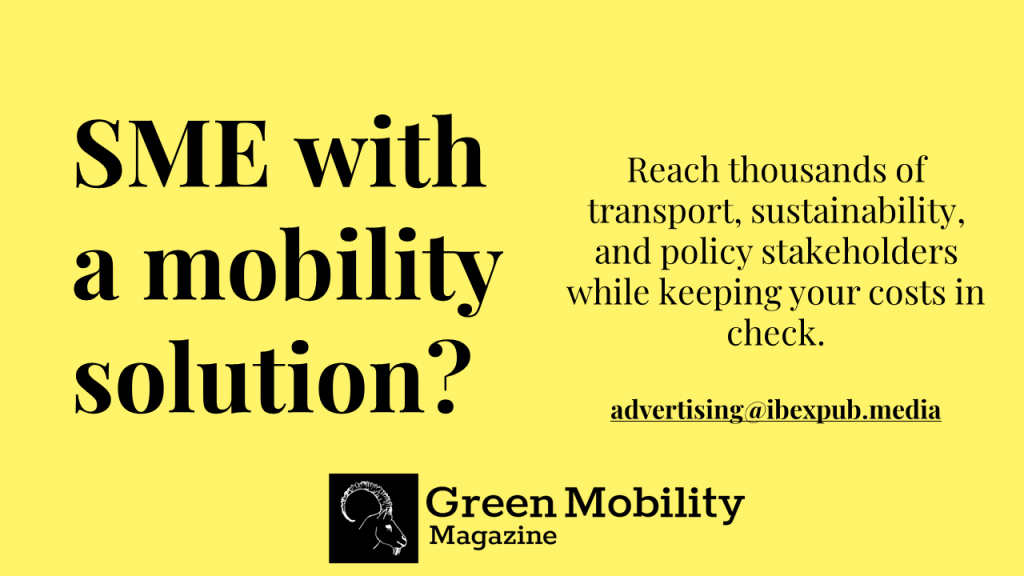 EU Member States can now ban short-haul flights. Last Friday, the European Commission gave France the green light to ban short-haul flights on three routes where there exists genuine rail alternatives, meaning direct connections every day, both ways, between the affected cities. According to French authorities, the ban on three routes, between Paris-Orly and Bordeaux, Nantes and Lyon, is set to reduce 55 000 tonnes of CO2 emissions from air transport. The Commission said that the ban could remain in place, as long as viable alternative high speed train services remain available to consumers, and that the ban does not distort competition between carriers. The Commission also notes that last Friday’s decision has the effect of “incentivising the provision of quality rail services offering appropriate levels of service”. France’s transport minister “congratulated” the European Commission on its decision, and said that the move was “a major step forward and I am proud that France is a pioneer in this area”. Whilst no other EU Member States have gone as far as France to ban short haul flights, last Friday’s decision by the European Commission lays the legal groundwork for future bans.- Thomas J Hayden-Lefebvre

In Focus: European Parliament should act now to repair social injustice in pricing aviation emissions. Flights departing between EEA and third countries represent the biggest chunk of European aviation’s climate impact. Long-haul flights over 4000 km represent just 6% of departures from the EEA but account for half of all c02 and NOx emissions. Despite this, negotiations on ETS aviation are likely to exclude long-haul flights, with many Member States in the Council positioned to continue to limit ETS to intra-EEA flights only, claiming that CORSIA is the right instrument to cover international aviation. However, the current ETS excludes 58% of Europe’s aviation departing emissions, meaning a family of 4 flying from Paris to Athens would emit 1688 kg of CO2 and pay €169 under the ETS, whereas a business traveller flying 4 times from Paris to New York would emit 3344 kg of CO2 but only pay €12. A proposal to extend the scope of the ETS to include all departing flights would price long-haul flights according to their climate impact, increasing revenues to finance green transitions by up to €50b between 2024 and 2030. – Charlotte Goldstone