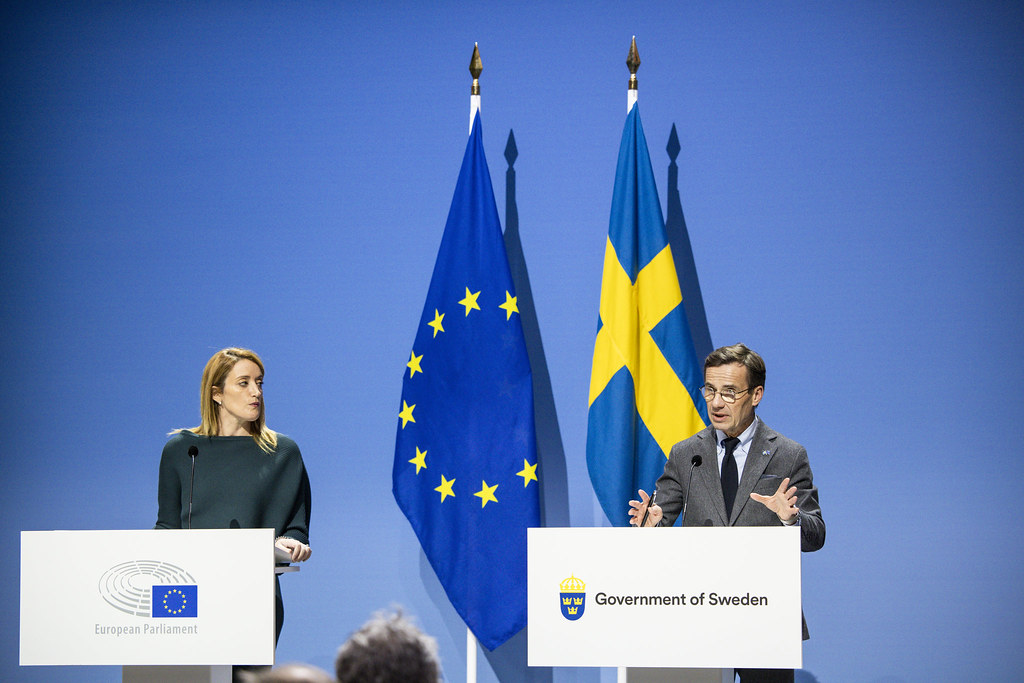 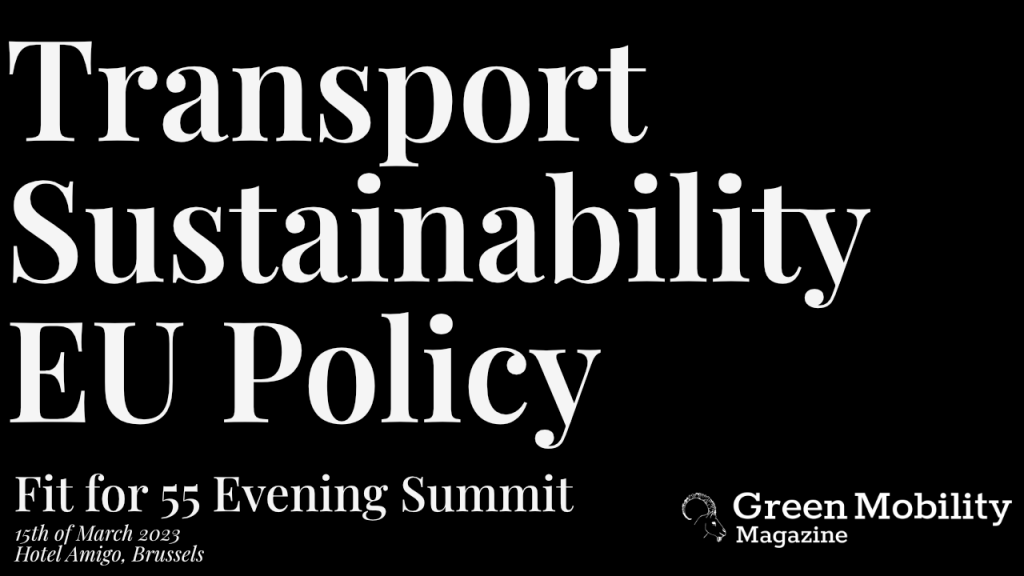 France’s Le Maire announces a package to boost green industries- A new bill introduced on January 4th 2023, aims to help France become ‘the leading decarbonized nation in Europe’, the French economy minister says. However, in 2021, France was the 4th biggest CO2 contributor in the EU with 273.6M metric tons. The new bill will introduce tax, regulation, and legislative measures to encourage the production of hydrogen and electric batteries, nuclear and renewable energy, and other green industries in France. This is said to be one of the measures introduced alongside France and Germany’s effort to adopt a ‘European Inflation Reduction Act’ prompted by fears that the USA’s ‘Inflation Reduction Act’ may syphon investment away from Europe. In 2020, 19.4% of the USA’s $43b of French imports were from transportation equipment, France must therefore create an internal market to counteract potential losses. – Charlotte Goldstone

World’s first net zero transatlantic flight to fly from London in 2023 –Virgin Atlantic received funding from the UK government for the first net zero flight powered just by sustainable aviation fuel (SAF). This was due to Virgin Atlantic winning the Department for Transport’s net zero transatlantic flight funding competition. The funding will go towards elements for the project which include project management and staffing; fuel testing and certification; and data gathering and research. The flight, powered by Rolls-Royce Trent 1000 engines, will depart in 2023 from London Heathrow and to New York’s JFK airport. According to the UK Government, SAF can reduce lifestyle carbon emissions by over 70% in relation to conventional fossil jet fuels. The Virgin Atlantic flight will be powered mostly from SAFs made from waste oils and fats, for instance cooking oil. The flight will be net zero by using biochar credits to remove carbon and through using 100% SAF. There are still many obstacles that the aviation industry face when taking on sustainability. For instance, current SAF production must be scaled up in order to expand net zero aviation. The UK Government published the Jet Zero strategy in July 2022 to advise on the decarbonisation of the aviation industry. Domestically producing SAF could result in better fuel security and create thousands of green jobs. For example, it has been predicted that the implementation of SAF into the aviation industry has the potential to create up to 5,200 UK jobs by 2035. The Virgin Atlantic flight will help to collect the data required for future testing of SAFs, where this is just the beginning of zero carbon aviation. – Tia Fishlock

The Swedish Presidency of the EU Council outlines priorities for 2023- At a time of historic challenges for member states, Sweden has assumed the presidency of the Council of the EU, outlining four main priorities for 2023; Security, Competitiveness, Green and energy transitions, and Democratic values.  Security is cited as a ‘primary task’, with Swedish Prime Minister, Ulf Kristersson, stating that the presidency will be “systematically standing up for Ukraine” by prioritising continued economic and military support.  Competitiveness is driven by economic growth, meaning a focus will be placed on providing the best possible conditions for a sound and open economy based on free competition, private investment, and successful digitalisation. The presidency also recognises the urgency for a long-term energy market reform, citing the implementation of the ‘Fit for 55’ package, with the aim of introducing further policies and regulations that attract suitable investments for a resource-efficient and fossil-free future. The aforementioned also applies to transport, and Sweden is set to prioritise the electrification of the EU by supporting the new Batteries Regulation, among others. Finally, Democratic values and the rule of law will be an essential element of Sweden’s Presidency of the Council, stated as paving the way for cohesion, individual freedoms, and global influence. – Charlotte Goldstone

£32.9 million pledged to create a national network of active travel experts. Huge investment has been transferred from Active Travel England to local authorities to educate engineers and planners so they can create walkable and cyclable communities for all. 1,300 new green jobs are predicted to be generated through the £32.9 million investment from The Capability Fund.  Active travel is encouraged by Jesse Norman (Active Travel Minister), stating “Leaving the car and walking and cycling instead is an easy way to get fit, save money and reduce your carbon footprint.” Activities which are to be funded through the investment include high quality training for local authority officers and councillors, developing Local Cycling and Walking Infrastructure Plans (LCWIPs), network design and planning, and funding public consultation events. Moreover, the funding aims to reach people from all types of backgrounds, especially those who are under-represented, by providing cycle training and bike rental schemes for all. Moreover, the funding will try and improve children’s capabilities to be able to walk or cycle to school. This will encourage active travel to be a constant part of people’s lives. – Tia Fishlock