Covered in this week’s Green Mobility Policy Briefing: 100 EU cities commit to carbon neutrality by 2030; Transport Infr­­astructure Ireland launches plans for a National Cycle Network; The International Transport Forum’s policy proposals for the decarbonisation of Azerbaijan’s transportation sector; The award of an $8 million grant by the US Department of Energy for the development of a hydrogen fuelling station; and the UK Government’s launch of a Zero Emissions Flight Delivery Group.

Selected EU cities commit to carbon neutrality by 2030 as part of the EU Mission for 100 Climate-Neutral and Smart Cities. Integrated within the broader Horizon Europe programme, 100 EU cities, representing 12% of the EU’s population, and an additional 12 associated cities, have pledged to dramatically reduce their emissions by 2030. The participating cities were selected based on the viability of their plans and their enthusiasm to achieve climate neutrality. They will receive a share of €360m in funding through to 2023 towards research and innovation in critical areas, such as clean mobility, energy efficiency, and green urban planning. Additionally, selected cities will benefit from the exchange of sustainable practices between cities, advice from a dedicated Cities Mission platform run by NetZeroCities, and the opportunity to participate in large innovative pilot projects. With the assistance of climate change organisations, participating cities must now prepare “climate city contracts”, outlining their exhaustive plans to achieve climate neutrality across critical sectors. The scheme’s launch follows the IPCC’s recent warning that changes to the design, management and construction of urban areas are required to achieve the goals set out by the Paris Agreement. Thus, the Commission hopes that, by ensuring that the selected cities serve as innovative hubs, urban climate neutrality will proliferate into all European cities by 2050. – By Sam Phelps

Transport Infrastructure Ireland launches plans for ambitious National Cycle Network. The plan, which is currently subject to public consultation, includes a core cycle network of 3,500km, connecting more than 200 villages, towns and cities across the country. The network will include links to transport hubs, education and employment centres, and support “last-mile” bicycle deliveries. The Minister for Transport, Eamon Ryan, outlined the critical importance of connecting the network to other sustainable transport modes, citing that it would enable “further onward travel using the bus, train and by walking”, thereby integrating the National Cycle Network into Ireland’s Climate Action Plan. Whilst promising continued investment in Greenways, such as the Galway to Dublin route currently under development, the National Cycle Network aims to promote cycling as the preferred option for everyday travel by providing more attractive and safer cycling routes to travel on. It is anticipated that the final plan will go for ministerial approval later this year, with its implementation, which is to be largely managed by local authorities, to commence shortly after. – By Kloudia Sakowski

International Transport Forum proposes policy measures to decarbonise Azerbaijan’s transport system. As part of their Decarbonising Transport in Emerging Economies project, the International Transport Forum (ITF), in partnership with the Azerbaijan Ministry of Digital Development and Transport, have published the results of three policy scenarios for Azerbaijan’s transport sector. The scenarios were developed to assess the CO2 reduction potential of different policy pathways on transport demand and emissions in Azerbaijan over the coming decades. They include a “do nothing” scenario; one in which current policies are carried out; and an extension on current policies to include additional measures. Whilst there is variation across sub-sectors, the ITF conclude that significant emissions reductions are possible in each. Current policies aim to reduce transport CO2 emissions 25% by 2050, whilst policy measures in the more ambitious scenario potentially reduce CO2 emissions 50% by the same date. To facilitate this, the report includes a call to action for policy makers, in areas the ITF deem critical for achieving emissions reductions. Further investment in rail and other mass transport systems is recommended to diversify the network, thus enhancing the sustainability of the overall transport system. Whilst support for the uptake of cleaner vehicles in all transport sectors and the implementation of stringent carbon standards for imported vehicles is encouraged. – By Shyamala Patel.

Related: Crises in the Post‐Soviet Space: From the dissolution of the Soviet Union to the conflict in Ukraine.

Hornblower group revealed yesterday that it had received an $8 million grant to develop a hydrogen fuelling station. The US Department of Energy has awarded the group the funds to support the initiative, which began in 2021. The initiative, which aims to construct the first floating green hydrogen fuelling station in the maritime industry, is scheduled to be accessible by 2024. The grant also extends the Hornblower Group’s efforts in developing low-cost hydrogen production, storage, distribution, and consumption. Hornblower is currently engaged in the development of onshore technologies, including hydrogen fuel cell vehicles, and in doing so, hopes to demonstrate to the transportation sector the feasibility of zero-carbon green hydrogen. In a recent press release, Cameron Clark, the Hornblower Group’s chief strategy and business development officer, expressed gratitude for the Department of Energy’s “support in demonstrating and advancing promising green energy projects.” The Department of Energy awarded the grant as part of its effort to promote hydrogen’s role in zero-emission energy efforts. Now, the race is on to ensure a zero-carbon future in the maritime industry before 2050. – By Georgia King

An Overview of Sustainable Aviation Fuel (SAF) in the EU, UK, and the USA

UK Government Launches New Zero Emission Flight Delivery Group. On the 20th of April 2022, UK Transport Secretary Grant Shapps and Business Secretary Kwasi Kwarteng announced the creation of the Zero Emissions Flight Delivery Group (ZEF) of aviation experts whose task is to further the nation’s investments and research in aviation decarbonisation technology, infrastructure, and regulations. The ZEF group, which was launched at fifth meeting of the Jet Zero Council, will be chaired by Rachel Gardner-Poole, an aviation industry veteran, who previously held posts at Connected Places Catapult: the UK government’s innovation agency, the UK Civil Aviation Authority, and QinetiQ, a British defence contractor. Speaking at the meeting, Grant Shapps said that as a “world-leader” in aviation, the UK is “determined to revolutionise flying and we want to see everyone have the opportunity to travel guilt-free”. The creation of the ZEF group is part of a wider UK government investment in aviation decarbonisation efforts and technology. For instance, the UK government is set to invest £685 million (€800m) in R&D through the Aerospace Technology Institute (ATI) and is providing an additional £125 million (€146m) to Innovate UK’s Future Flight Challenge. Although the UK’s participation in sustainable aviation projects is notable, the UK’s investments pale in comparison to the EU’s funding for the Clean Aviation Public-Private Partnership (PPP) which stands at €1.7 billion(€1.45bn) in public funding, in addition to over €2.4 billion (£2bn) in funding and benefits in-kind from the private sector.  – By Thomas Hayden-Lefebvre. 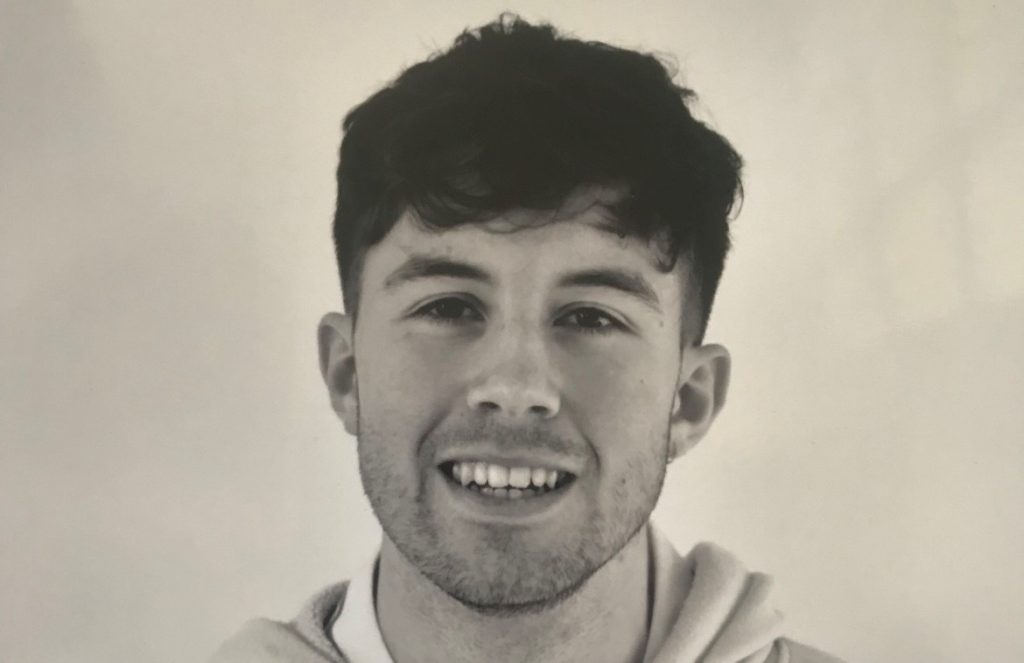 Today we welcome Sam as our new Green Mobility Policy Editor. Sam, an Economics graduate from the University of Leeds, is particularly interested in exploring the opportunities and challenges facing the global drive towards net-zero and how transportation policy developments are crucial to this goal.