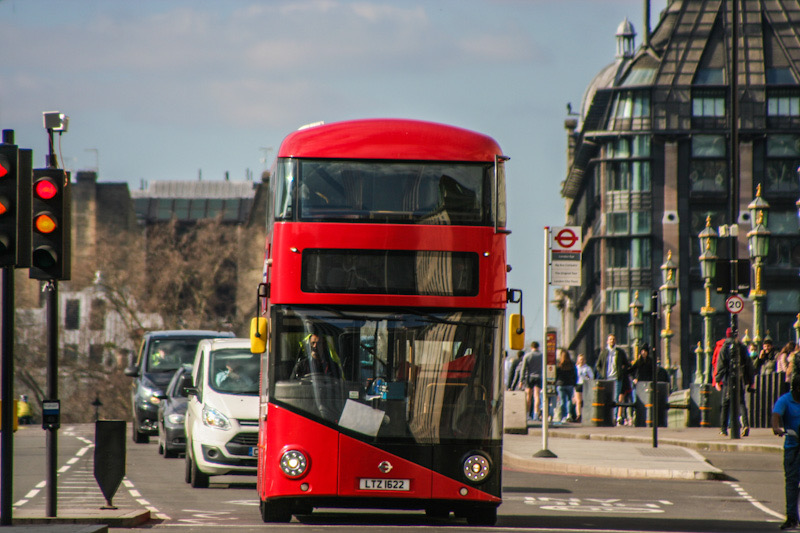 Cities, regions, and local governments are taking an increasingly active role in reducing emissions from transportation.

Indeed, 45 cities, states, and regional governments have recently signed the COP26 Declaration on Accelerating the Transition To 100% Zero Emission Cars and Vans. The non-binding declaration, which was also signed by national governments, automotive manufacturers, fleet owners and operators, shared mobility platforms, key investors, and others, states that the signatories “commit to rapidly accelerating the transition to zero emission vehicles to achieve the goals of the Paris Agreement”. Cities and regions declared that they would endeavour to convert their fleets to zero emissions vehicles by 2035 and would “otherwise incentivise the transition to zero emission vehicles as soon as possible, to the extent possible”.

The declaration comes as cities across the world are demanding aid from central governments to undertake emissions-cutting measures.

For instance, a coalition of nearly 100 cities, called C40 Cities, has called on “national leaders to urgently raise their ambition on public transport in line with this vision as part of their Nationally Determined Contributions (NDC), and immediately set out on a path towards delivering it within a year as part of their economic plans, using appropriate and agile legislative and financial tools to deliver the scale of public investment required for a significant commitment to modal shift to public transport”.

Similarly, in England and Wales, the Local Government Association (LGA) has called on the UK Government to make targeted investment in bus services and has decried a £700 million a year funding shortfall in existing schemes.

Who should fund public transportation? Should local governments be responsible for their own spending plans? Should central governments raise their ambitions?

Let us know in the comments.