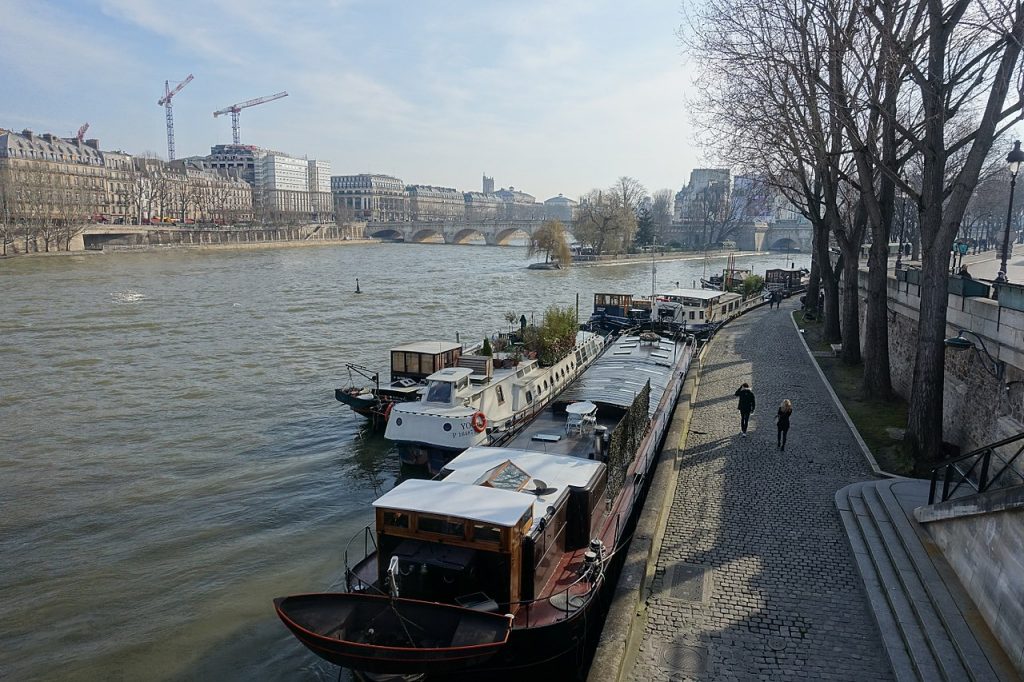 Covered in this week’s Green Mobility Policy Brief: The Mayor of London announced that he will expand the Ultra-Low Emission Zone (ULEZ) London-wide; Faced with the energy challenge, ten business leaders call for the development of river transport; Trends analysed by the European Automobile Manufacturers Association in the battery electric vehicle (BEV) market show China is currently ahead of Europe and US; and Europe rushes to fill up on Russian diesel before the ban begins. 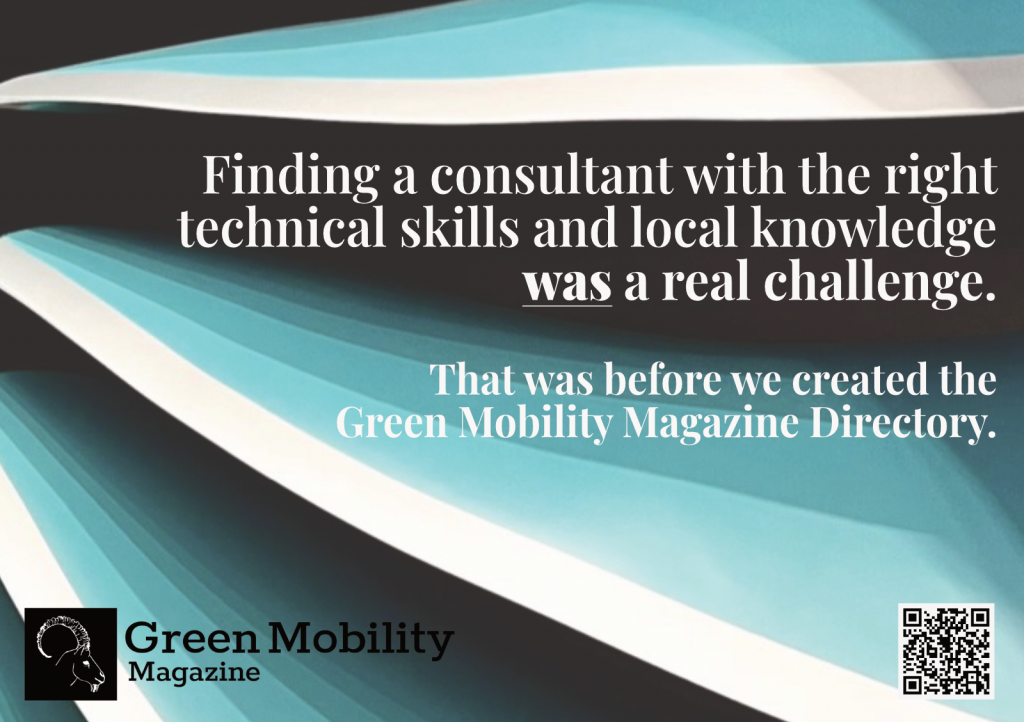 The Mayor of London announced that he will expand the Ultra-Low Emission Zone (ULEZ) London-wide. After 59% of respondents in a public consultation agreed on the need to do more to tackle toxic air pollution, Sadiq Khan announced an expansion of the ULEZ that will operate across all London boroughs up to the existing ULEZ boundary. This will come into effect on the 29Th of August 2023 and is predicted to save 27,000 tonnes of CO2 in outer London, ensuring five million more Londoners can breathe cleaner air. Whilst the current ULEZ has seen a 44% reduction in roadside pollution levels in central London, the greatest percentage of the 4,000 premature deaths attributed to air pollution come from London’s outer boroughs, which the ULEZ doesn’t currently cover. Khan was quoted saying “there’s no time to waste when people’s lives are on the line and we’re facing a climate crisis, expanding the ULEZ is something that will help us continue building a better, greener, fairer and healthier London for everyone”. Vehicles that do not meet the low emissions zone standards must pay a £12.50 daily charge. Alternatives include walking, cycling, upgrading to a cleaner vehicle, or taking public transport. .– Charlotte Goldstone

Faced with the energy challenge, ten business leaders call for the development of river transport. In response to the urgent call for alternative solutions to distributional transport, ten large businesses have initiated the use of inland waterway transport in France. Deemed a top priority within the industrial sector, reducing delivery impacts is also a major concern of French public opinion. Goods transportation in France currently causes a multitude of inconveniences such as congestion and pollution, leading to an increased demand for low impact solutions. Despite having the continent’s highest road usage, France also houses the largest river network in Europe, posing as an ideal base for the utilisation of an inland waterway network. Benefits of river transport include low energy requirements and emissions – using four times less energy than road transport and generating five times less CO2 – the alleviation of congestion in other networks (a single convoy carrying the equivalent of 230 trucks), and the natural river connections of established economic hubs like Paris, Belgium and the Netherlands. River transportation also allows for modern and reliable infrastructure capable of streamlining navigation, is far from the over-saturation of other networks, and has the ability to accommodate two to four times more traffic for a very modest investment. French business leaders see river transport as an opportunity for essential environmental change, and strongly encourage others to utilise the combined efficiency of all modes of transport through the transition into resilient and sustainable river transportation.  – Josie Waddington

Trends analysed by the European Automobile Manufacturers Association in the battery electric vehicle (BEV) market show China is currently ahead of Europe and US.   In 2022 nearly 20% of all new cars registered in China are BEVs, with 2.9 million sold from January to September this year, largely driven by government incentives, such as exemptions from sales tax on EVs. In the same period, sales of BEVs in Europe totalled 1 million units. Despite this, the European market is predicted to rebound in 2025 and take the lead on other regions as BEVs are expected to account for 70% of all car registrations by 2030. A key factor in reaching Europe’s EV goals is the rollout of charging points. Currently, almost 50% of all charging points are concentrated only in the Netherlands and Germany. However, with up to 6.8 million public charging points required across the EU by 20230 to reach the proposed 55% CO2 reduction from passenger cars, there should be over 22-fold growth over the next decade, a goal that can only be sustained if governments step up investments in infrastructure. .– Charlotte Goldstone

Europe rushes to fill up on Russian diesel before the ban begins. November 21st saw European traders rushing to fill the region’s diesel tanks before the EU ban on Russian diesel begins next year. By February 5th, the European Union will halt all Russian oil imports, following a Russian crude trading ban in December. This comes as Russian diesel totalled 44% of Europe’s road fuel imports in November, up from 39% in October, though the continent’s reliance on Russian fuel has fallen below 50% since the invasion of Ukraine in February. Nonetheless, Russia remains Europe’s largest diesel supplier. Eugene Lindell (analyst at FGE) estimates that the EU will need to “secure around 500-600 kb/d of diesel to replace the Russian volumes”, predicting that new sources will be the US, east of Suez, the Middle East and India. As a result of the impending ban, Russian gasoil loadings for the ARA region (Amsterdam-Rotterdam-Antwerp) rose by 215,000 bpd between November 1st to 12th, according to Vortexa senior market analyst, Pamela Munger. This fuel will be quickly used or sold due to the backwardation in ICE gasoil figures, reflecting the ICE Futures ban on Russian origin low-sulphur gasoil that follows the EU sanctions.  – Josie Waddington