London Transport Fares Could Rise by 14% Amid Funding Gap and Rising Inflation: GMPB 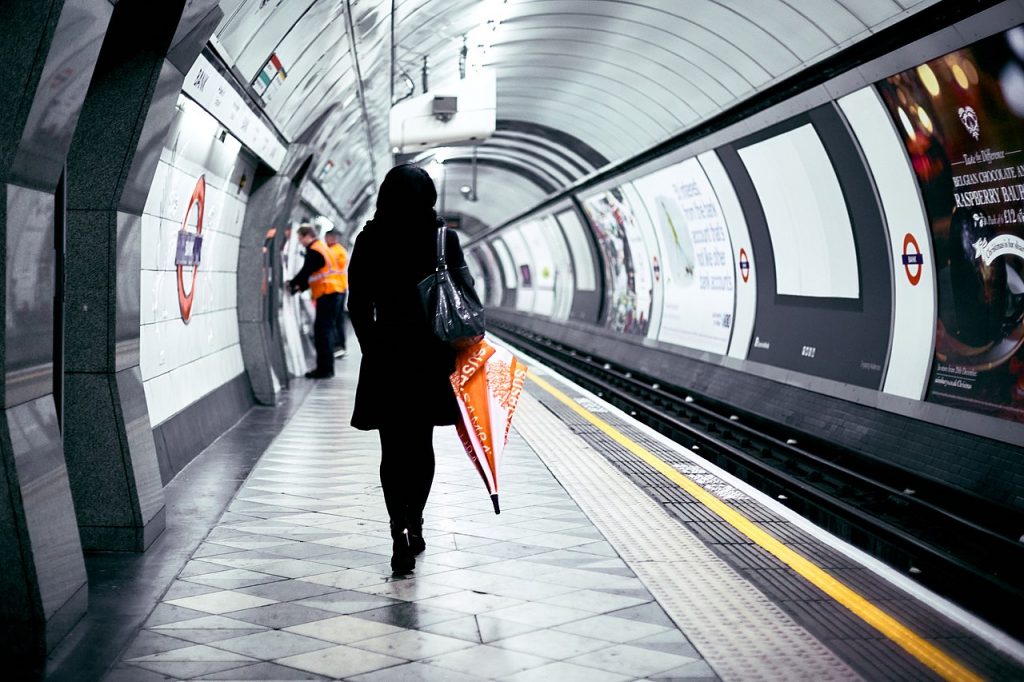 Covered in this week’s Green Mobility Policy Briefing: the UK Government and Transport for London agree on a £3.6 Billion settlement to ensure the operational future of the travel network; the French Government announces plans to subsidise electric vehicle leasing to combat unaffordable prices for lower-income households; U.S. Act sees ‘largest investment ever’ in green energy technology; the UK Government announces a new pilot scheme worth £20 million to improve EV charging infrastructure across England, as part of £450 million pledged for the future. 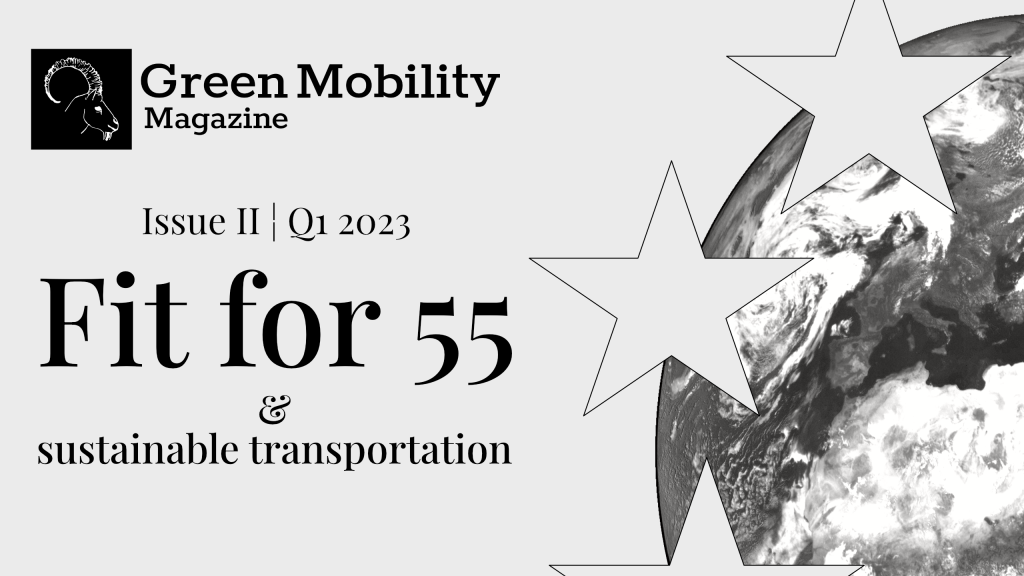 The UK Government and Transport for London agree on a £3.6 Billion settlement to ensure the operational future of the travel network. A settlement worth £3.6 billion has been agreed between the UK Government and Transport for London (TfL), according to an announcement on the 30th of August from the Department for Transport. The agreement includes £1.2 billion in upfront funding, tallying the total amount of funding by the government since 2020 to £6 billion. The measures aim to offset TfL’s post-pandemic economic anxieties for demand and guarantee passenger revenue until March 2024 to ensure the long-term ability of the network to continue operating. Additionally, the funding will see TfL able to deliver several projects across the network including new trains for the Piccadilly Line and upgrades to the District, Metropolitan, Hammersmith and City, and Circle Lines. Following the upfront funding, TfL will allocate £80 million per year to active travel schemes to encourage walking and cycling to reduce congestion and pollution in London. TFL has issued a press release stating that support from the government has left an unfunded gap in the budget worth £740 million across 2022/2023 and 2023/2024, leaving the network to identify target measures to save around £90 million in 22/23 and £140 million in 23/24 beyond the existing £730 million per annum savings programme TfL is committed to. It is likely that passengers in London are going to face a 13-14% rise in fares in January despite the funding and concerns from London Mayor Sadiq Khan. – Jessica Atkinson

The French Government announces plans to subsidise electric vehicle leasing to combat unaffordable prices for lower-income households. The Budget Minister for France, Gabriel Attal announced this Sunday on LCI television that the French Government is planning to subsidise the leasing of electric cars, following President Emmanuel Macron’s campaign pledge to decrease costs and make EVs more affordable for lower-income households. The scheme is set to make EVs available for €100 a month, considerably less than the current monthly cost of gasoline for French residents driving internal combustion-engine (ICE) vehicles. This announcement follows criticism from the French Government that the price of EVs remain too high, despite current efforts to provide affordable means to switch to electric through subsidising up to €6,000 on the purchases of EVs costing less than €47,000, with the possibility of additional aid through trading in old ICE vehicles. While lower-income households are set to benefit from the scheme, European carmakers of new electric car models such as Renault SA, Volkswagen AG, and Stellantis NV stand to profit from the subsidies too. – Jessica Atkinson

The US Department of Transportation announces 7 billion USD in funding to build resilient infrastructure.

U.S. Act sees ‘largest investment ever’ in green energy technology The Inflation Reduction Act (IRA) on 16th August 2022 invests $369 billion federal funds into “climate change and energy security” to secure a battery and metals supply chain that competes with China. Existing subsidies will be raised to $7,500 on new cars, $4,000 for used vehicles and $40,000 for commercial vehicles. Tax credits for green energy projects will rise to 30% . lasting into the 2030’s allowing for greater certainty for investors in solar, storage, wind and nuclear energy as well as innovations in new industries like carbon capture, direct air capture (DAC), clean hydrogen and sustainable aviation fuels (SAF). Joseph Curtin, the managing director for power and climate at the Rockefeller Foundation, calls it the “biggest thing to happen in international climate diplomacy in decades” and now means the “US can come to this year’s UN climate conference with the position of ‘We’re not only talking the talk; we’re walking the walk’”. However, a couple of the U.S’s closest security allies express concern with U.S. protectionism in the Act. The Act states that tax credits will only be eligible if 40% of critical metals in new batteries are supplied from the U.S. or a free-trade agreement by 2023 and 80% by 2026. Battling with record inflation on energy, the EU says it is “deeply concerned” by a “potential, trans-Atlantic trade barrier”, and complains it “discriminates against foreign producers” and thus is “incompatible with the WTO”. However, the measures are forward-thinking, and have been praised by environmentally concerned people for its potential to create a “green vortex”, lowering the global price of green technology by subsidising innovation. The measures’ durability is integral to the fate of the green transport industry and decarbonisation goals that will hasten over throughout this decade. – Ollie Jenkins

The UK Government announces a new pilot scheme worth £20 million to improve EV charging infrastructure across England, as part of £450 million pledged for the future.  On the 24th of August, the Department for Transport in the UK announced a new pilot scheme that aims to provide over 1000 new charge points for drivers of electric vehicles (EVs) across England. Almost £20 million in funding from the government and the EV industry has been awarded to 9 local authorities including Durham, Nottinghamshire, and Suffolk. The Local EV infrastructure pilot scheme will see local authorities collaborating with the EV industry to provide new commercial charging infrastructure for residents, including faster on-street charge points and larger petrol station styled charging hubs. The rollout of this scheme forms part of a £450 million pledge by the government to encourage drivers to switch to electric vehicles, improve air quality and provide charging infrastructure for EV owners without private driveways. The head of roads policy for RAC Nicholas Lyes has stated that “investing in street side parking is an absolute necessity” in the goal to increase EV ownership. This announcement comes after the government recently published its plans to scrap the plug-in grant for EVs, in an attempt to refocus funding to expand the public charge point network. – Jessica Atkinson

Carlos Dario Perez, Orange Touch, A woman with an umbrella, CC BY 2.0