80% of Europeans believe that promoting the zero-and-low emissions vehicles market is an important measure to cut transport emissions, according to the latest Eurobarometer.

The Eurobarometer is a public opinion survey which has, in one way or another, been carried out since the 1970s on behalf of European institutions, such as the European Commission and European Parliament. This Eurobarometer (n° 517 (EB96.1)) was conducted by interviewing 26,530 people in the 27 Member States of the European Union.

According to researchers, socio-economic and demographic factors can significantly impact responses. For instance, “promoting the growth of the zero- and low- emissions vehicles market in order to cut transport emissions is considered important by 75% of those who have difficulties paying bills most of the time, compared with 81% among those who never or almost never have difficulties”, while “87% of 15-24 year olds think it is important to make Europe the world’s first climate-neutral continent by 2050, compared with 77% of those aged 55 or over” [p.75].

Broad support for the promotion of zero-and-low emission vehicles may strengthen appeals for additional subsidies and grants across the continent and may even spur discussions on the standardisation of electric car promotion schemes across Member States.

Related: E-Petrol Powered Cars Pollute as Much as Petrol Cars.

Moreover, if the Eurobarometer data can be extrapolated beyond the borders of the European Union, widespread backing of electric car grants, and other forms of promotion, may also call into question decisions in the UK and China to reduce or entirely scrap their existing electric car subsidies.

Public opinion aside, buyers across Western Europe have started to embrace electric cars en masse. Indeed, according to Schmidt Automotive Research, in 2021, 11.2% of all new cars in the 18-market region were pure electric Battery Electric Vehicles (BEVs), compared to just 6.7% in 2020, while Seeking Alpha estimates that global electric car sales were up 72% year-on-year in November 2021.

What impact will the recent Eurobarometer results have on future electric car promotion policies? Should governments embrace or scale back electric car subsidies? Have your say by contributing to Ibex Publishing and Green Mobility Magazine.

Interested in electric vehicles or government transport policies? You might be interested in The Global Rise of the Modern Plug–In Electric Vehicle – Public Policy, Innovation and Strategy or Europe Beyond Mobility: Mobilities, Social Cohesion and Political Integration (Networked Urban Mobilities Series) which are both available on our store.

Thomas is the Director of Ibex Publishing. He has a passion for media, transportation, environmental sustainability, and law. He holds a Post Graduate Diploma in Law from BPP University, an MSc in Air Transport Management from Cranfield University, and a B.A.(Mod) in Politics and Geography from Trinity College Dublin.
All Posts 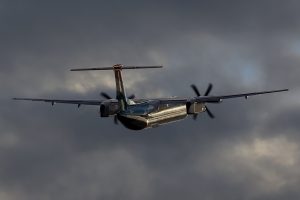 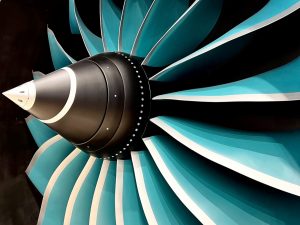 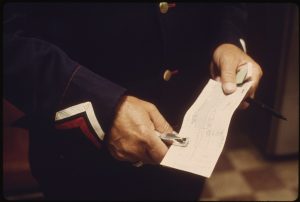 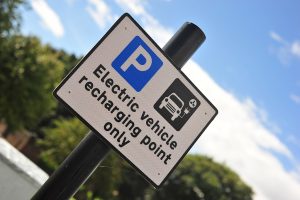 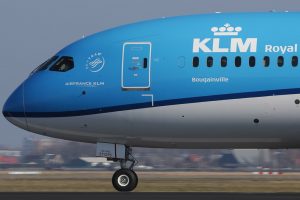 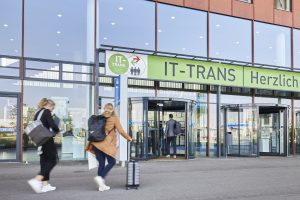