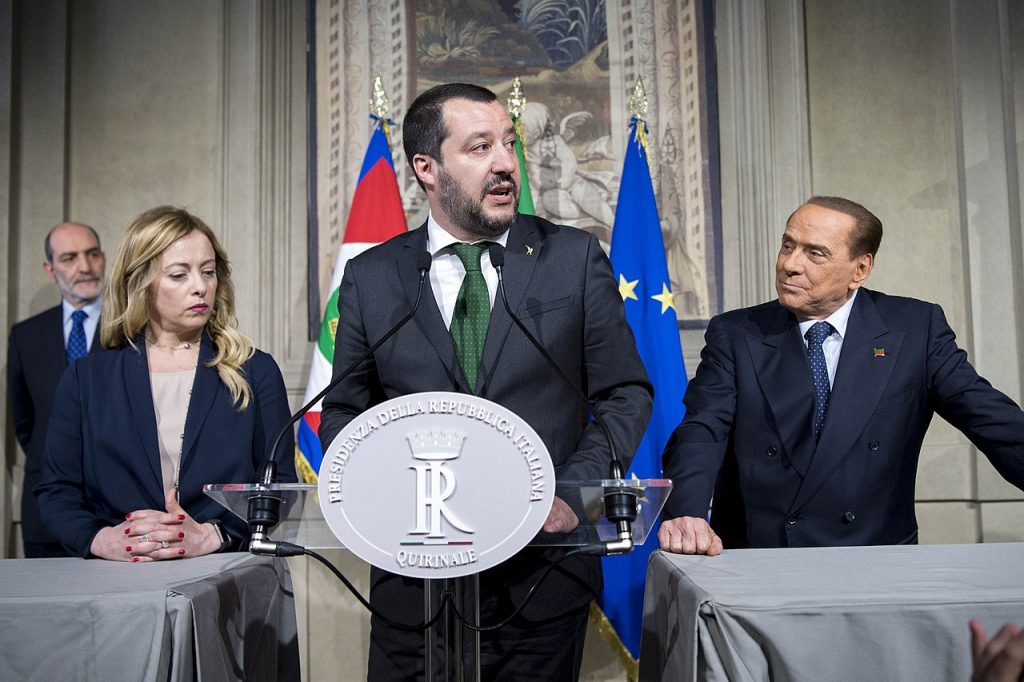 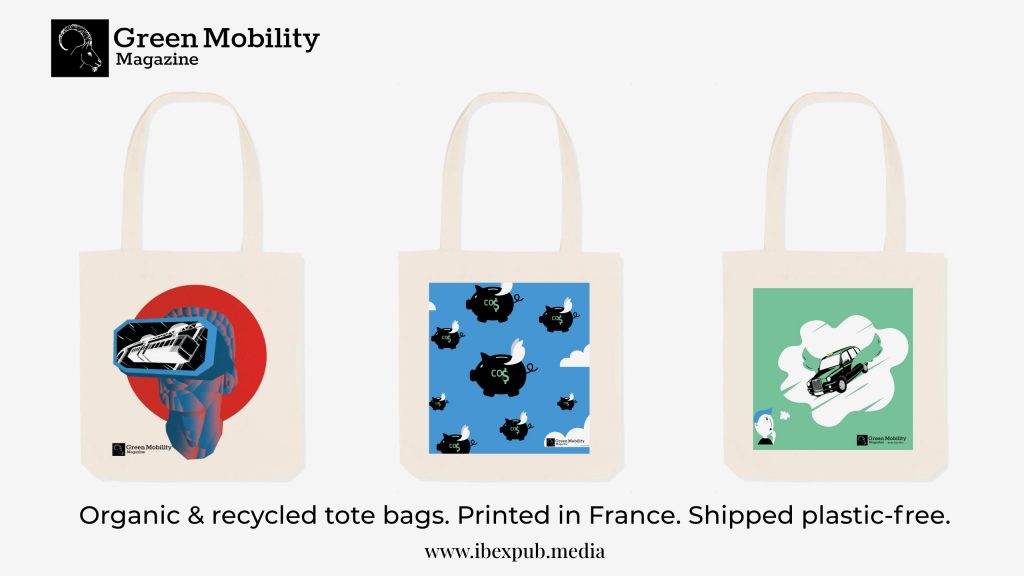 Right-wing coalition victory puts Italy’s climate future at risk. The Brothers of Italy party led by Giorgia Meloni was elected as Italy’s largest party amongst a right-wing coalition that won 237 seats in the 399 seated Chamber of Deputies. Meloni has made her anti-EU rhetoric and Italy First position clear over the election campaign, warning EU representatives that “the free ride is over”, seeking to replace the historical process of European integration and with a sovereigntist Europe of strong nation-states. In relation to the EU’s net-zero plans, the leader of the coalition partner, the Lega Party, Matteo Salvini called on Wednesday 21st September for a referendum on the issue, asking to let “the workers of the Mirafiori plant and from all over Italy decide if it’s fair to fire people in Italy and give China an advantage”. The comment insinuates Italian car manufacturers, like Stellantis’s Fiat, will be overrun by Chinese competition who are the biggest manufacturer of electric cars in the world. How far Italy will turn its back on the pro-EU stance of its previous Prime Minister Mario Draghi is unclear given that key jobs in the coalition are not allocated until next month. EU preferences may shift at this point, as some pundits expect that Salvini may not feature in a top job. Professor of political science at the University of Rome Tor Vergata Frederiga Bindi has played down Meloni’s Euroscepticism, commenting that if “she’s a smart woman, she knows politics, so she knows very well that if she wants to last in government, she cannot go head-to-head with European institutions”. However, Bindi also notes the EU “does not have much space for grand designs”, given the rise of right-wing gains in Sweden, Hungary and Poland which could form a “populist front” against EU climate goals. – Ollie Jenkins

New analysis from T&E suggests that the ICAO’s carbon emissions offsetting system will be ineffective in decarbonising the aviation industry. The Carbon Offsetting and Reductions Scheme for International Aviation (CORSIA) was designed by the International Civil Aviation Organisation (ICAO) to keep net emissions from the aviation industry at or below 2020 levels, though this was reduced to the average net emission of 2019 due to lobbying from the aviation industry since the pandemic drastically reduced emissions averages in 2022. The scheme essentially relies on airlines purchasing emissions offsets to compensate for any growth in C02 pollution by their company above an established baseline, therefore, a lower baseline suggests that the costs of offsetting is higher. Transport and Environment (T&E) have found that by 2030, through CORSIA, a flight from Europe to the United States will cost passengers on average an extra €2.40 to offset the carbon emissions from flying. Similarly, a flight from Europe to the Middle East will cost an extra €1.40. T&E criticise the estimated added costs as being inadequate when the actual costs of decarbonising the aviation industry are estimated to be €118 million for airlines operating flights from the European Economic Area (EEA) to the United States, equating to only 0.4% of their total operating costs in 2030. Jo Ardenne, aviation director at T&E has stated that “offsetting is climate fraud, perpetuated on unsuspecting passengers by an industry resisting real climate action”. The scheme will potentially allow for airlines to defer indefinitely the need to reduce their own emissions, while passing it on to the consumer, according to a T&E report. – Jessica Atkinson

The European Commission approves €5.2 bn of state aid for a Project of Common European Interest in the hydrogen value chain. A second Important Project of Common European Interest (IPCEI) has been approved by The Commission, under EU State aid rules, to support the research and innovation of first industrial deployment and construction of relevant infrastructure in the hydrogen value chain. Up to €5.2 billion in public funding will be provided by thirteen Member States, which could unlock a further €7 billion in private investments. The project, ‘IPCEI Hy2Use’, involving 29 companies, will support the construction of hydrogen-related infrastructure, such as large-scale electrolysers and transport infrastructure, and development of new and sustainable technologies for the incorporation of hydrogen into industrial processes of numerous sectors. Sectors which are more taxing to decarbonise – such as steel, cement and glass- are particularly targeted. The outcome of the IPCEI should boost supplies of renewable and low-carbon hydrogen, which in turn will reduce demand and dependency on the supply of natural gas. The go ahead of IPCEI Hy2Use comes as part of the Commission’s efforts to develop an innovative and sustainable European hydrogen industry, with clean hydrogen production and use being a key contributor to climate neutrality and meeting the EU’s net-zero carbon targets. – Bethan  Alderson

Sustainability Is Also a Brand Imperative

Carmakers are significantly underreporting their indirect emissions, misleading investors and becoming a ‘ticking carbon bomb’ for asset managers. In 2023, the EU will be adopting the Greenhouse Gas (GHG) Protocol’s Corporate Value Chain (Scope 3) standard measure of indirect emissions, requiring financial institutions to disclose value chain emissions. For asset managers with exposure to the car making industry, this means that decarbonising their portfolios and mainstreaming sustainability frameworks such as the environment, social, and corporate governance (ESG) rating becomes challenging. This is in large part due to 98% of a car company’s emissions coming under Scope 3, especially the use of the cars, according to a report by NGO Transport and Environment (T&E). Carmakers consider several factors when calculating the lifetime emissions of their cars, such as the average size of their vehicles, where the cars are driven and the lifespan of the vehicles. T&E show that carmakers overall have used selective data to reach lower emission figures and currently, carmakers’ global emissions are on average 50% higher than what they report.  For example, Hyundai-Kia and BMW are underreporting the indirect emissions of their cars by as much as 115% and 80% respectively. Car companies are almost as carbon intensive as the oil industry, with the same amount of money invested producing similar amounts of CO2, based on figures from the official Scope 3 disclosures of carmakers and oil companies in T&Es analysis. Luca Bonaccorsi, director of sustainable finance at T&E, states that “a euro invested in a car company finances virtually the same amount of carbon as a euro in an oil company” – Jessica Atkinson

As EVs Reach a Tipping Point for Mass Adoption in America, Cyprus Lags Behind Peers

Average carbon dioxide emissions from new cars registered in Europe decreased by 12% in 2020, EEA data suggests. Average carbon dioxide (CO2) emissions of new cars have dropped by 12% in 2020 compared to the previous year, due to a surge in the share of electric vehicle registrations. The European Environment Agency released the final figures this week, with the share in vehicle registrations tripling from 3.5% in 2019 to 11.6% in 2020 (6.2% fully electric vehicles and 5.4% plug-in hybrid electric vehicles). Even though the number of new cars decreased (most likely due to the COVID-19 pandemic) in 2020, the total number of new electric cars registered increased to over 1 million. The share of electric vans also increased to 2.3% in 2020, previously being 1.4% (2019). Around 1.4 million new vans were purchased in Europe in 2020, with the average emissions produced being 1.9% lower than the previous year (2019). The Worldwide Harmonised Light Vehicle Test Procedure (WLTP) is used to test CO2 emissions of new light-duty vehicles according to the ‘type approval’ procedures. –  Bethan  Alderson 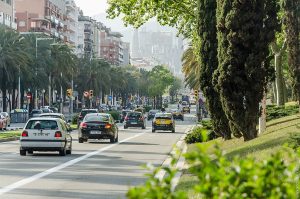 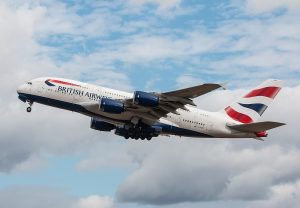 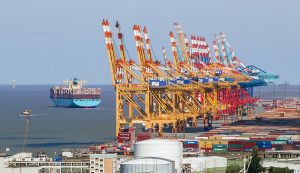 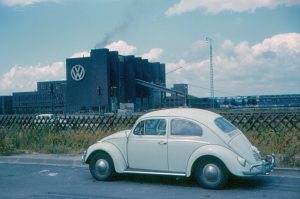 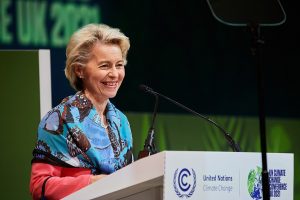 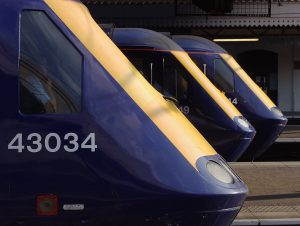