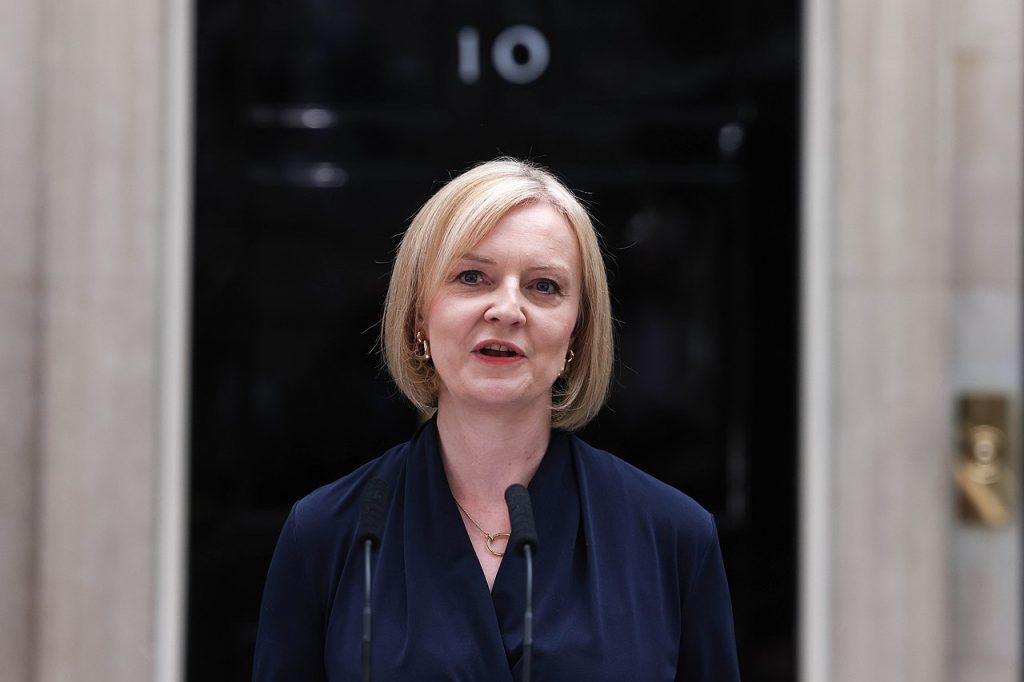 In 2008, the UK government passed the first and most ambitious piece of climate change legislation seen in the world, the Climate Change Act, which set an ambitious goal for the UK to be 80% emission-free by 2050. ” . By the sixth carbon budget in 2021, the Conservative government upped the transition to 100% emissions free by 2050, plus a new waystation target of 78% carbon-free by 2035. Electric vehicles were essential to this plan and the government promised to “overcome strategic, political, and technical barriers, accelerate the production of zero emission vehicles and increase economies of scale, to make the transition faster, lower cost, and easier for everyone”. Enthusiasm was epitomised on the eve of the UK’s hosting of the COP 21 conference in Glasgow, when Prime Minister Boris Johnson announced that tackling emissions was the UK’s “number one international priority”. Fast forward over what has been a cataclysmic twelve months and the spectre of net-zero targets seem to have elevated from challenging to epic. 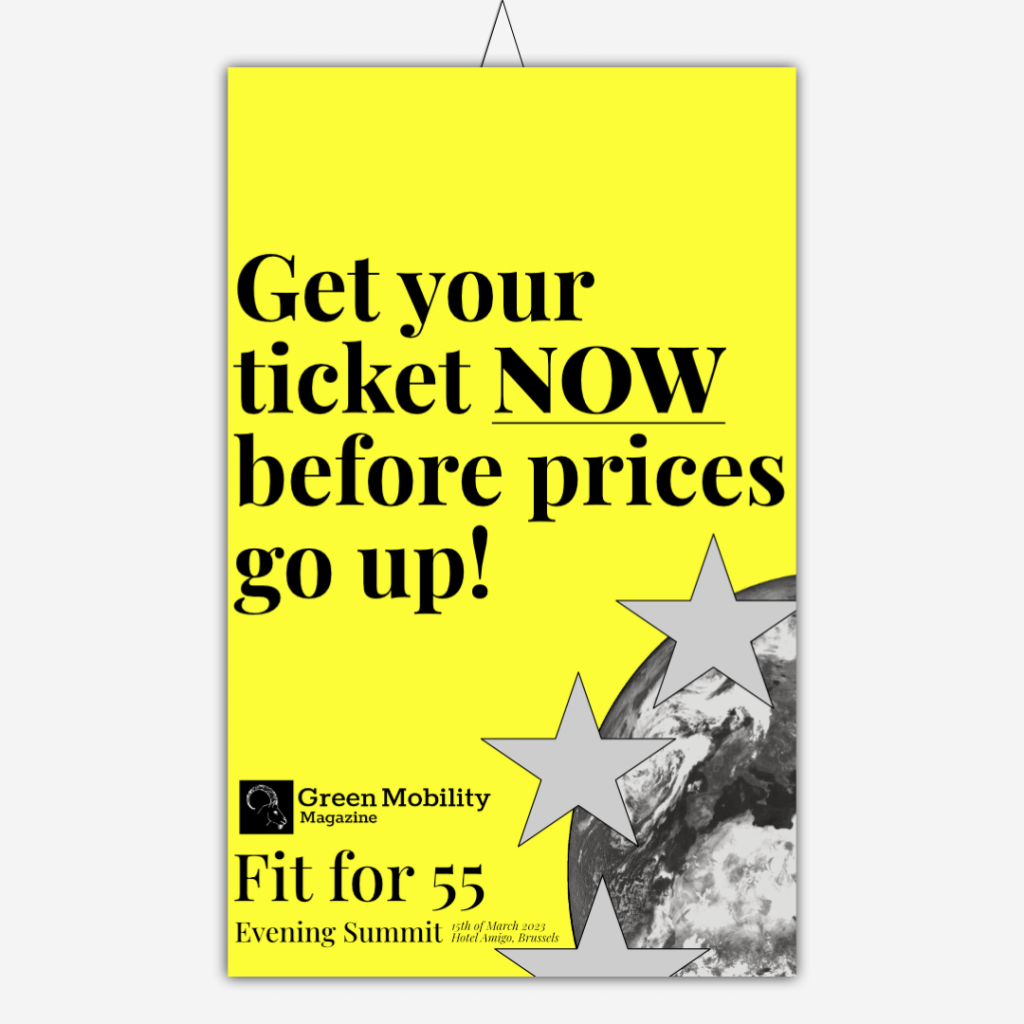 The war in Ukraine and the sanctions that followed by the EU, the UK, the US and beyond on Russian oil and gas, has had a disastrous effect on the UK’s energy supply, seeing average monthly energy prices increase by £100 per month by March 2022, and set to increase further still. Electricity, an essential ingredient of the decarbonised transport system, has been burdened by this as the cost of production in fossil fuel power stations has skyrocketed. What was thought of as the cheap price alternative to expensive internal combustion engine vehicles, electric cars, have seen their operational costs escalate to 18p per mile (1.6km), reaching parity with petrol at 19p, and with diesel at 21p in public charging points. For example, the EV recharging point operator Osprey was forced to almost double its charging rate from 66p per kilowatt hour to £1 per kilowatt hour. Since May 2022, this represents a 42% increase in prices and is set to rise as general energy demand increases in the winter.

These price increases present a monumental task for the UK government. If the transition to electric vehicles (EV) is to occur in order to meet the 78% reduction in carbon emissions by 2035, then electric cars need to be cheaper than fossil-fuel alternatives. At the moment, the price advantage of running an electric car in the long-term is insufficient to offset its more expensive purchase price. This is not helped by the fact that a 20% VAT exists on public recharging compared to home-charging which is taxed at 5% VAT. There is also the issue of electric charging points. Although, a Transport & Environment report reveals the UK’s 33,996 available is enough for EVs currently on the road, the Young People’s Trust for the Environment argues there are fundamental issues with the UK’s charging network, particularly due with long charging times, 30-minute minimum, and inadequate access to charging points among in poorer households in terraced housing who cannot install private charging points.

The solution to the EV price challenge is investment in EV subsidies and charging points, but this is tricky to demand in the current state of the UK economy which has seen the pound reach an historic low following the not-so-mini budget presented by Kwasi Kwarteng in-mid September. However, long-term, the UK will have to wean itself off fossil fuels to avoid the ongoing wholesale price fluctuation of oil and gas. An option is to introduce a further windfall tax on gas company profits, which have surged since the Ukraine War and with COVID before that, is also an attractive policy choice, not least for the immediate effects on the treasury. However, this is a policy measure which the Liz Truss government is unprepared to do as detractors believe it will hinder investment into the economy. Another option is the green levy scheme which can be used to raise funds for further EV investment. The profits of both these schemes could be used as subsidies for electric vehicles that offsets their price rise, but this has not been followed through.

In contrast to the enthusiasm of last year’s COP26, the UK’s climate goals are now in need of radical action. There are no signs that the present government is looking to address this. Whether a future Labour government could deliver on its conference slogan of a “fairer, greener future” is yet to be seen, and would require voter confidence in a party which has not won a general election in 12 years. 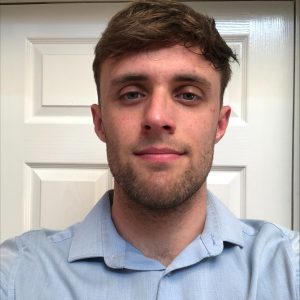 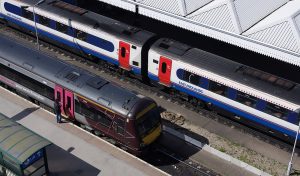 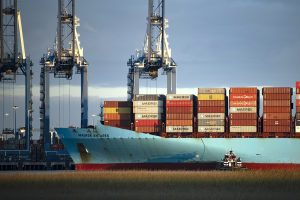 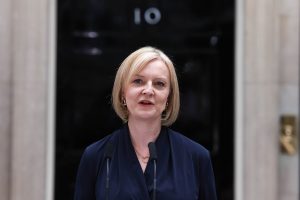 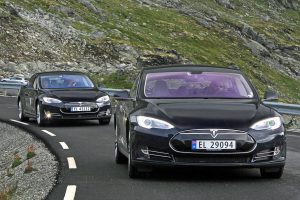 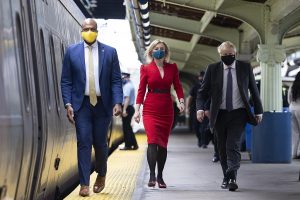